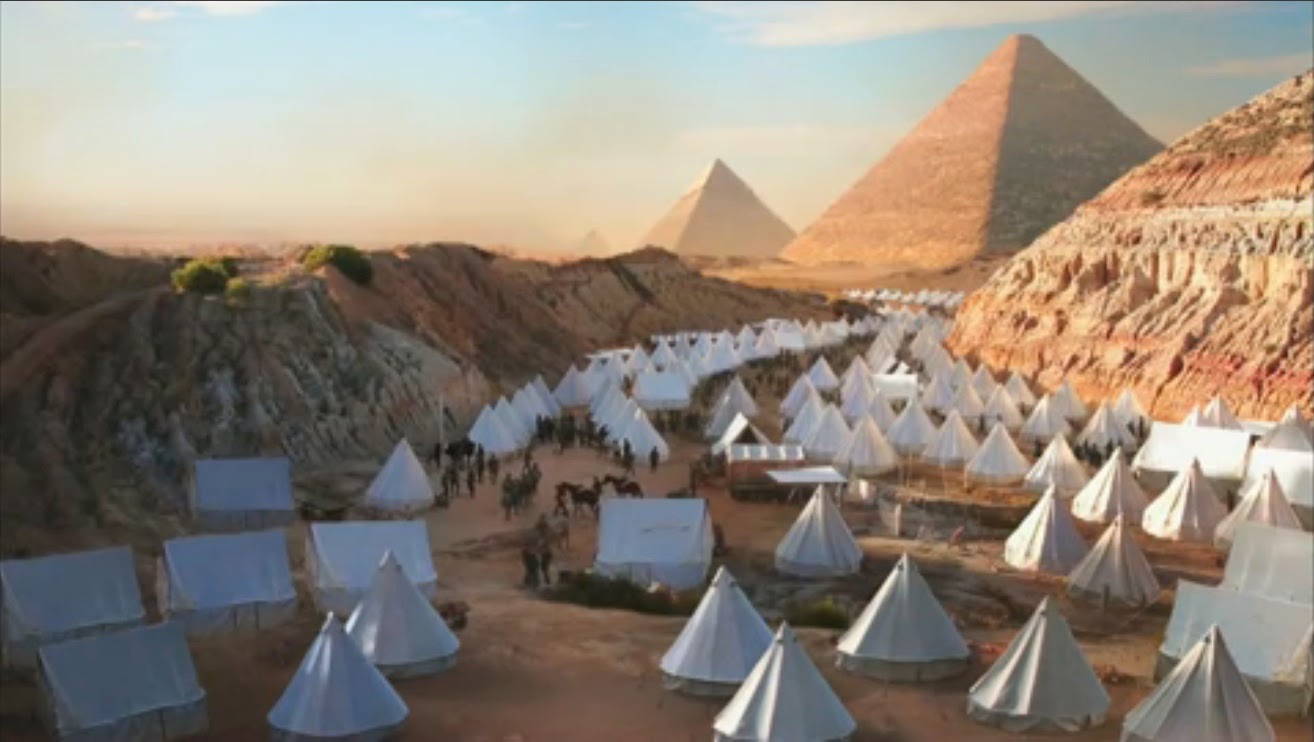 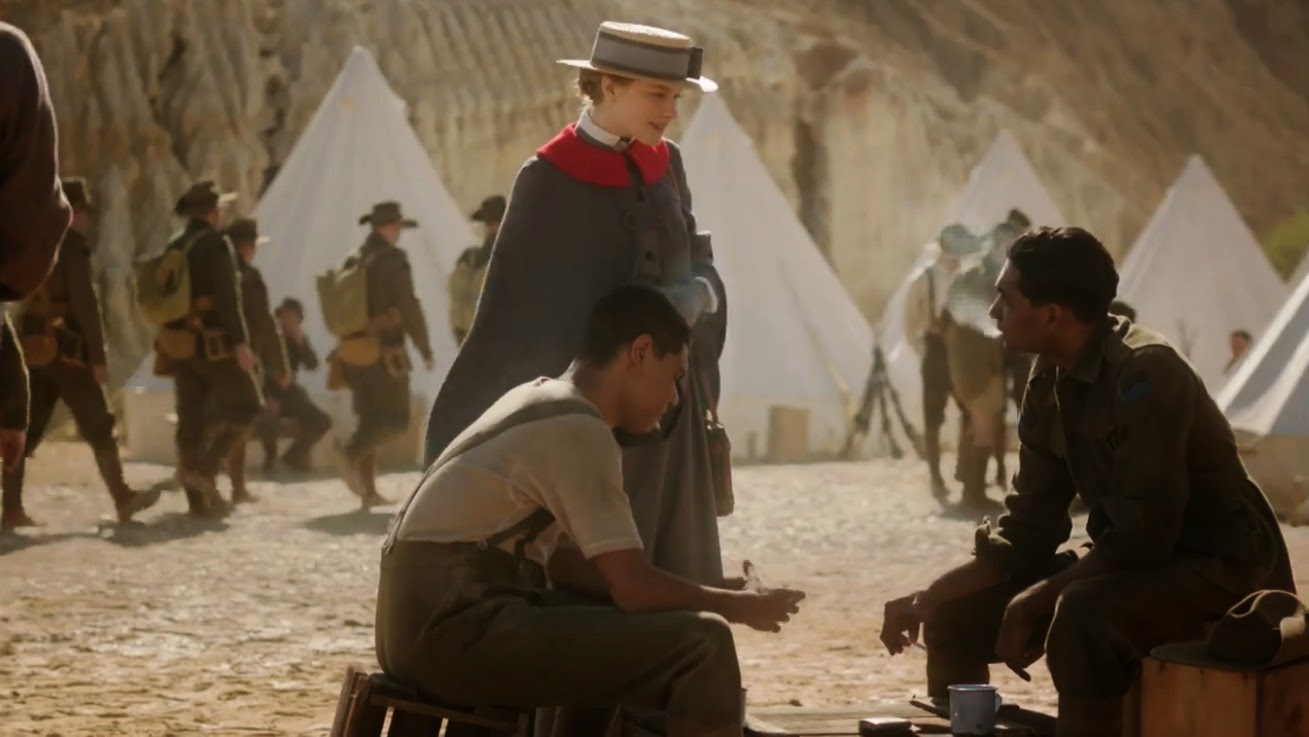 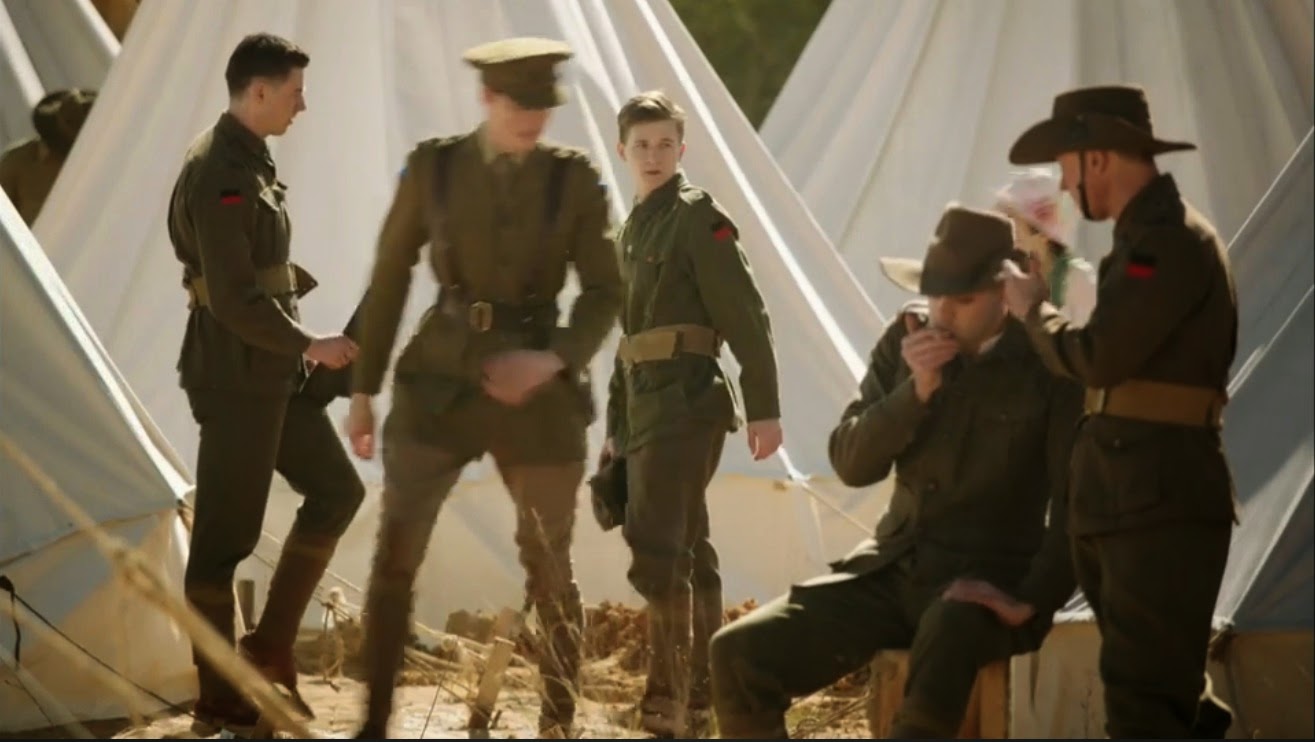 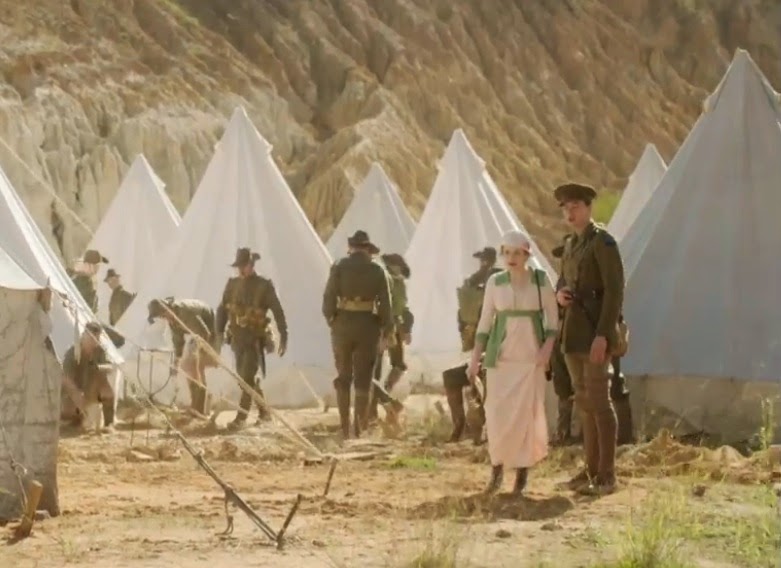 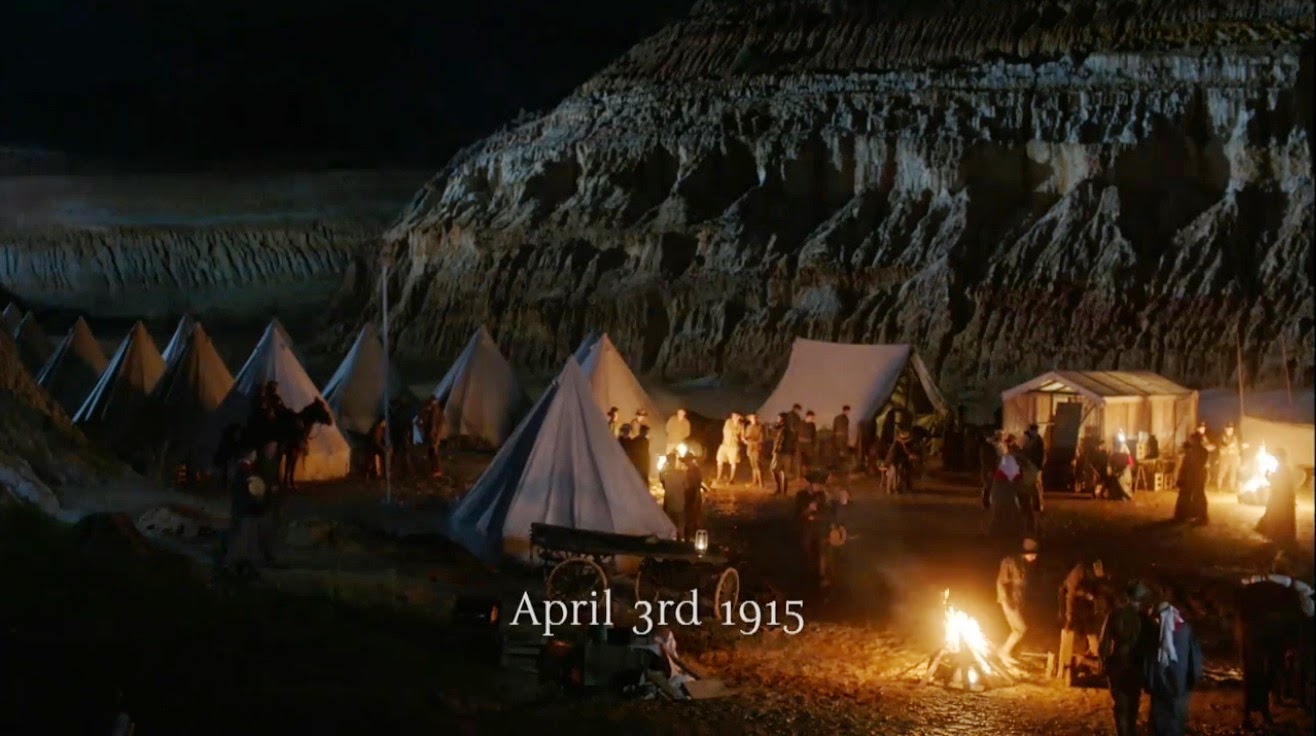 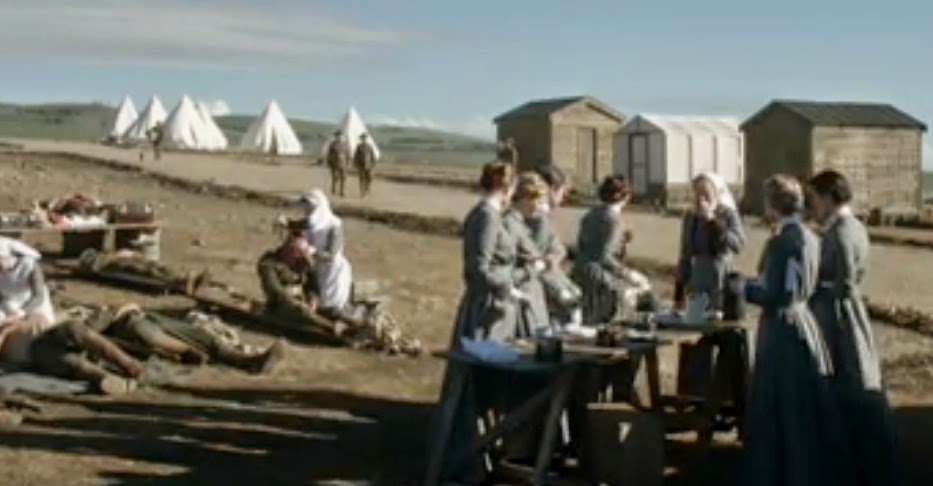 Lemnos Nurses in the open 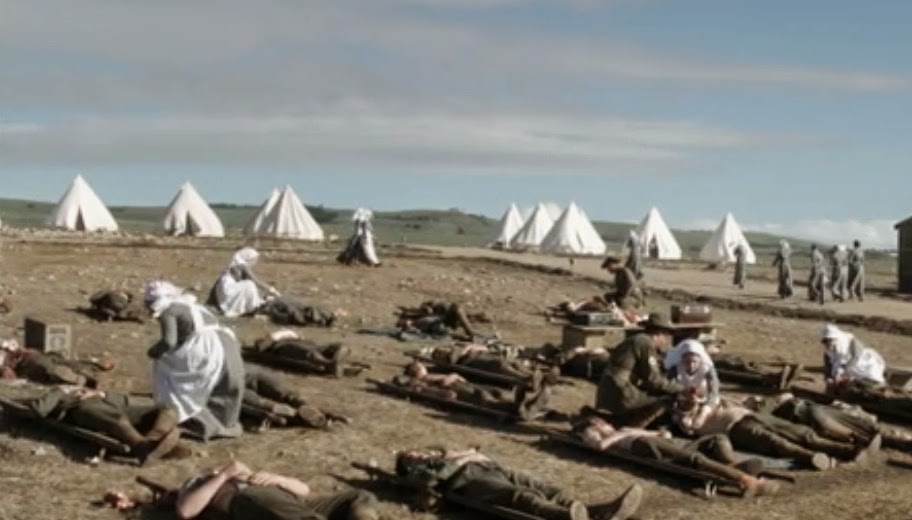 Armbruster tents in the back. 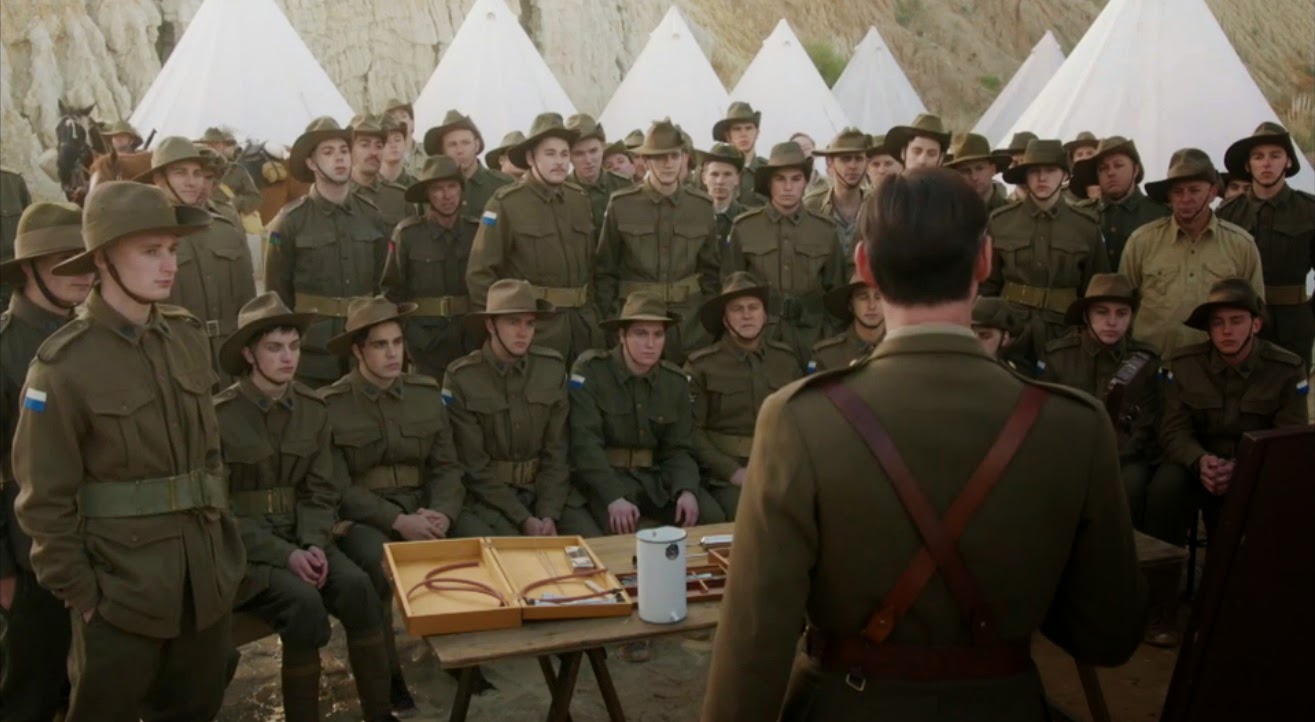 Great shot of ANZACS with tents in back 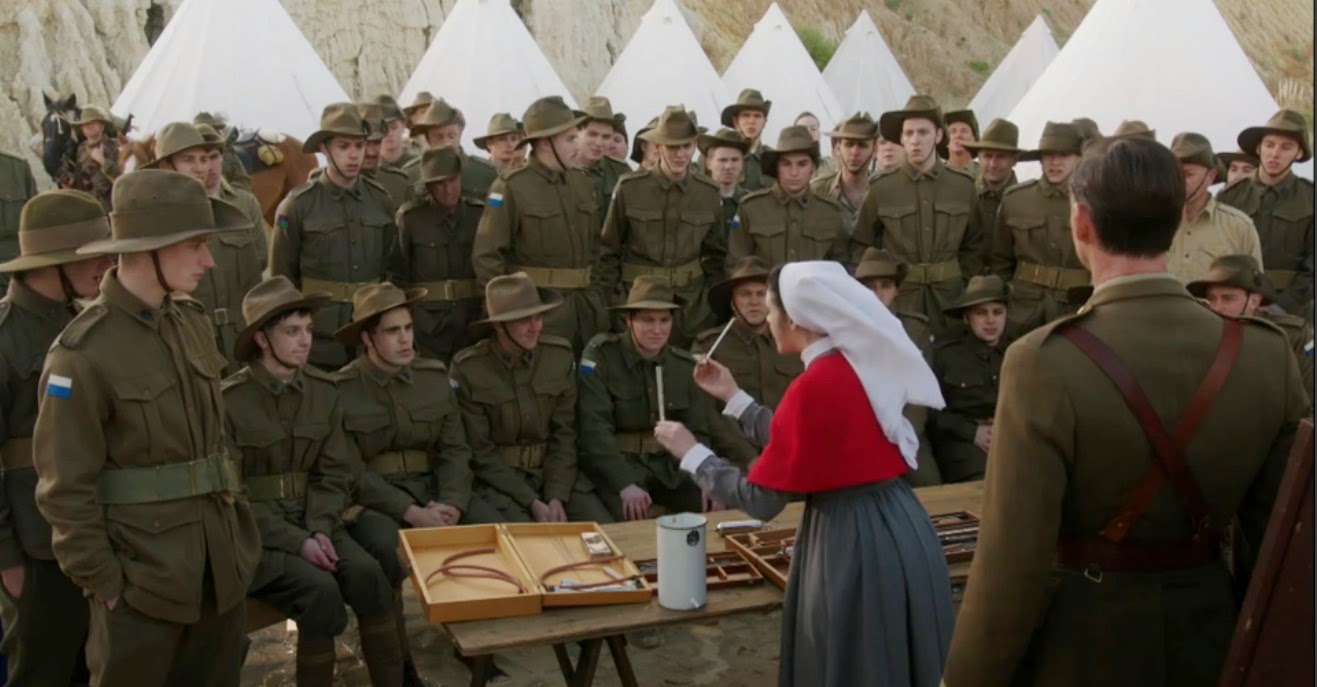 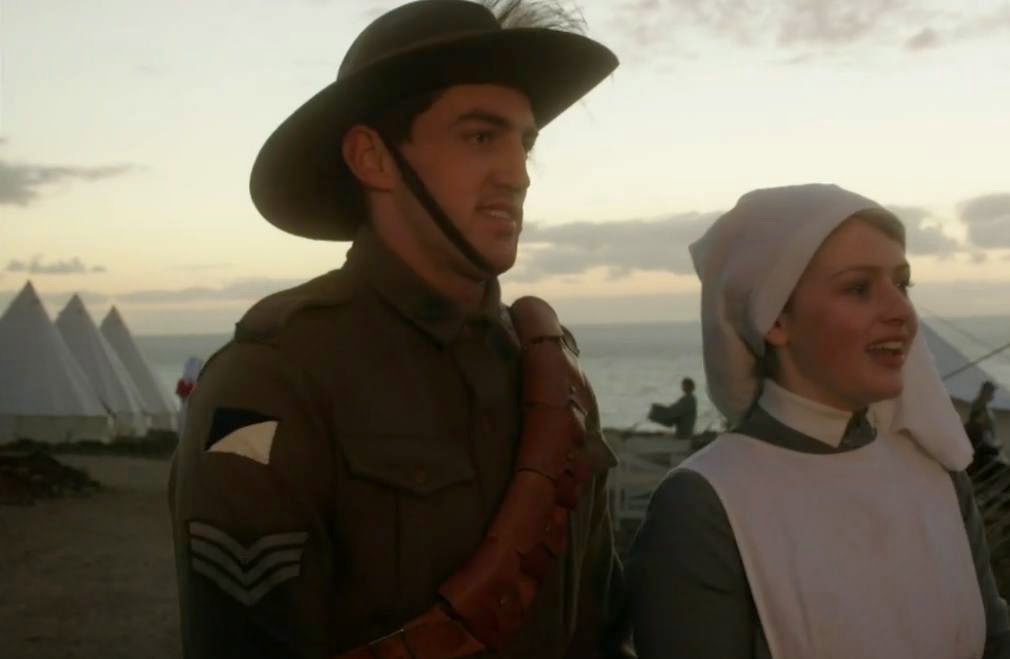 Armbruster Bell Tents to the left 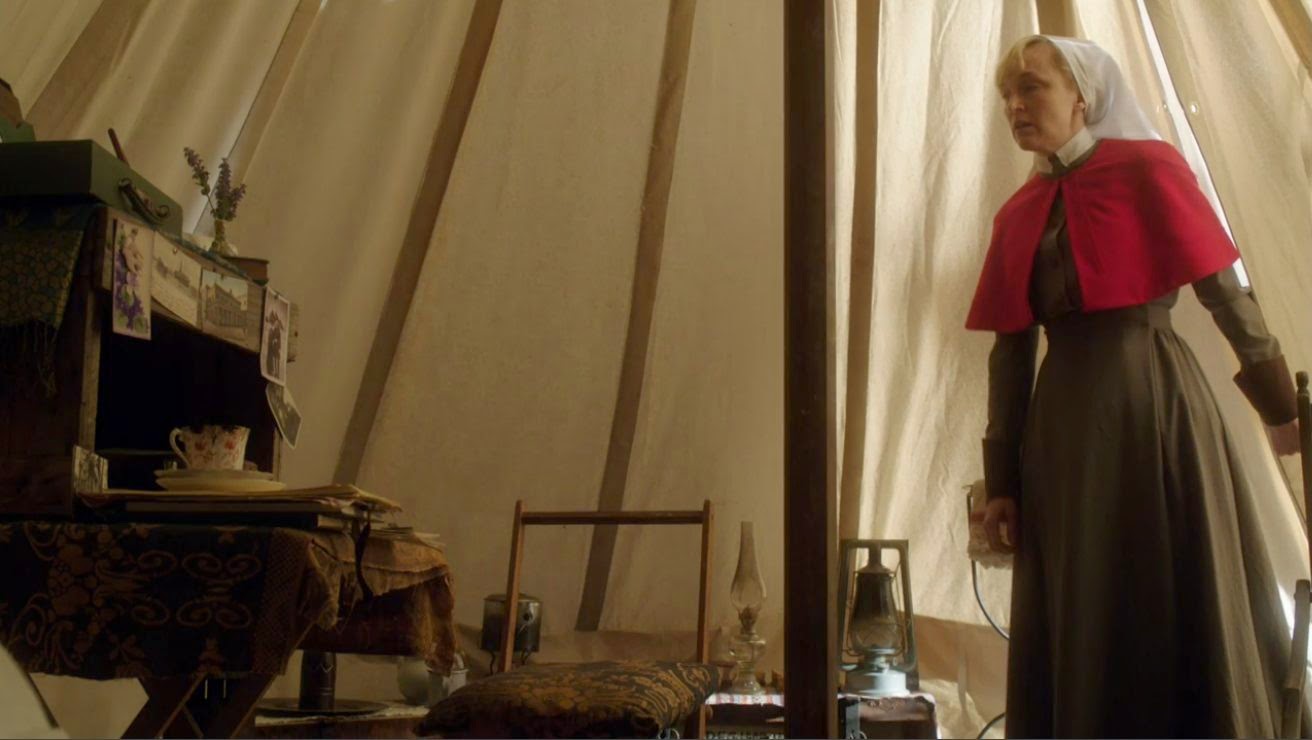 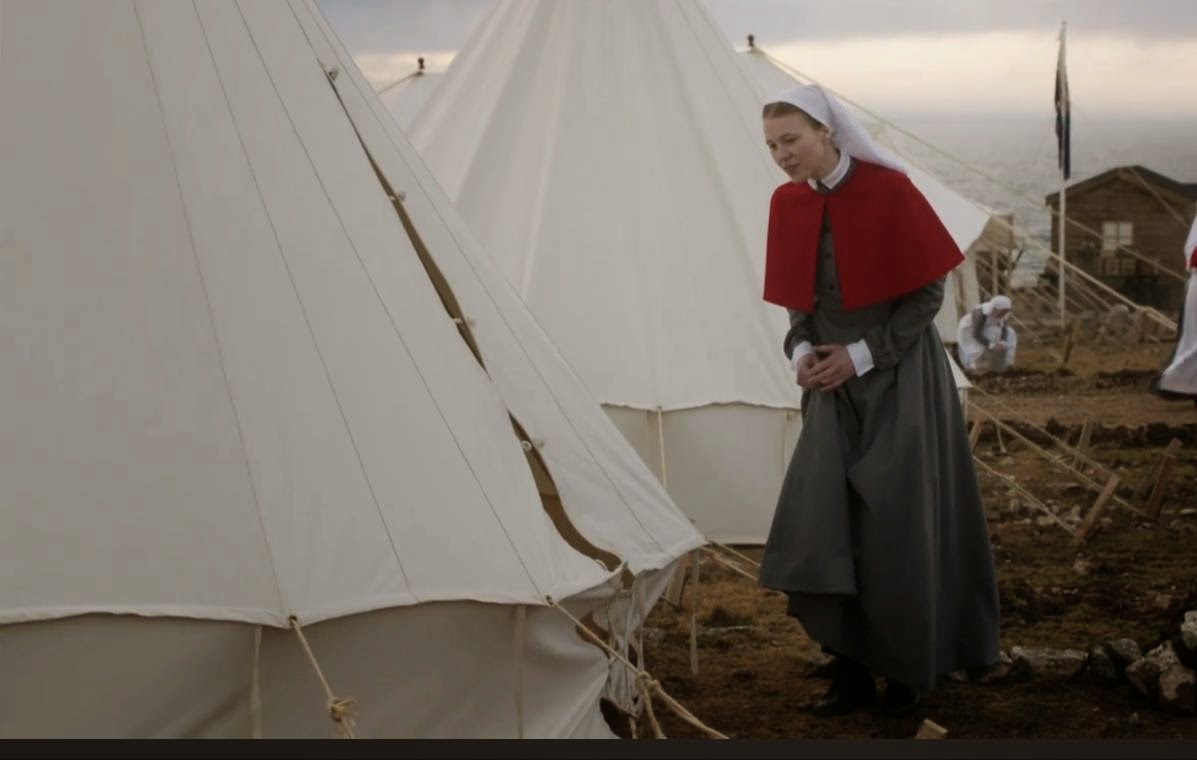 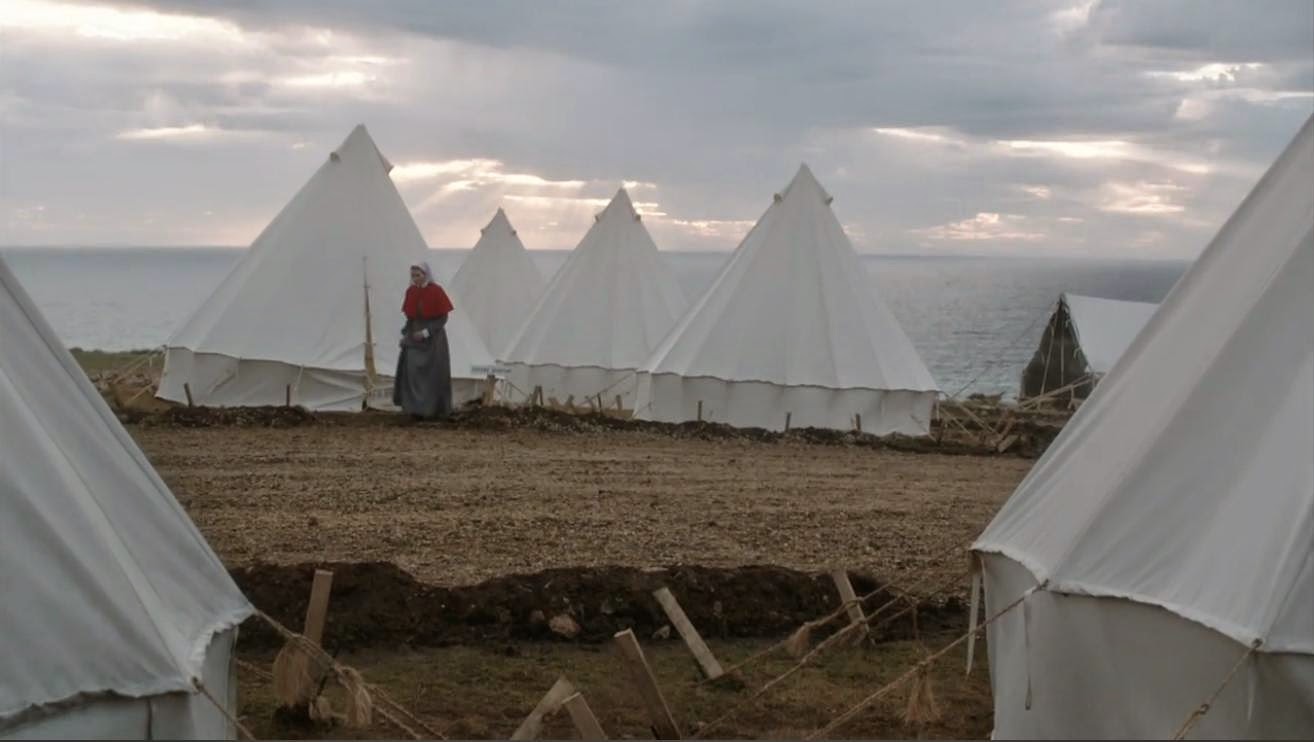 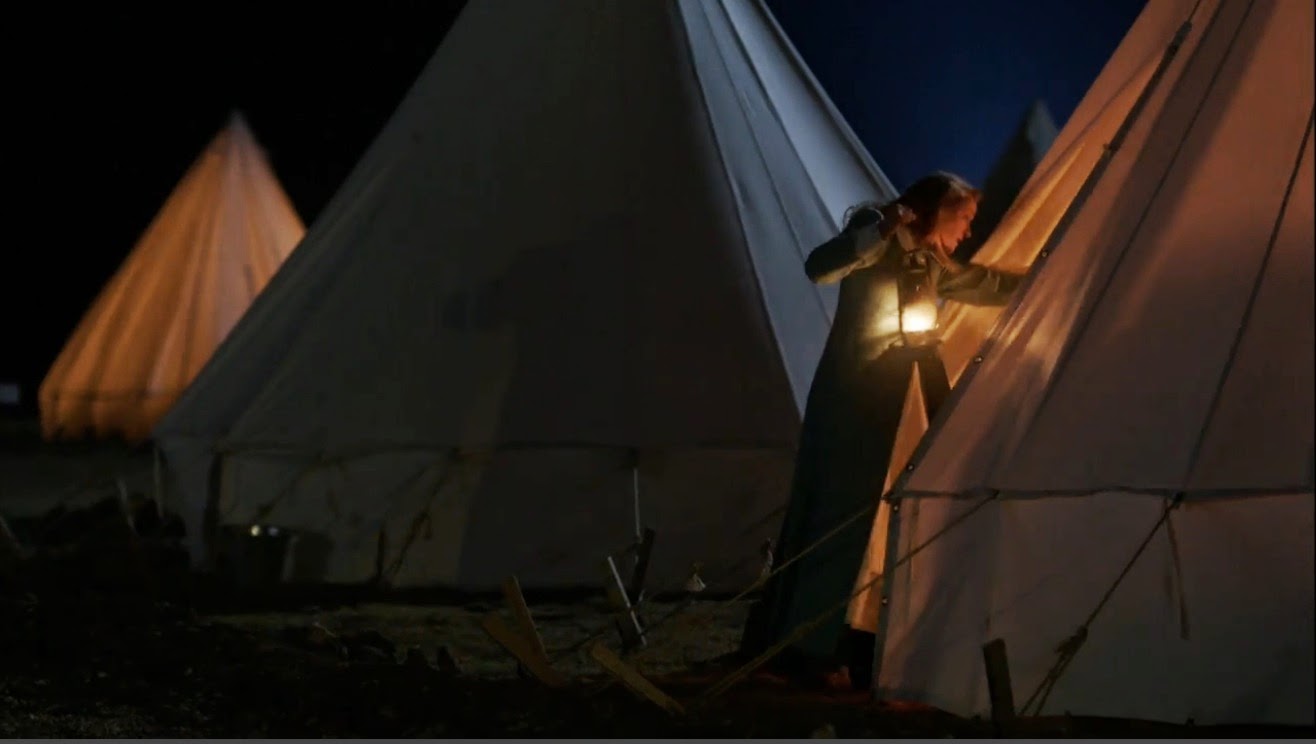 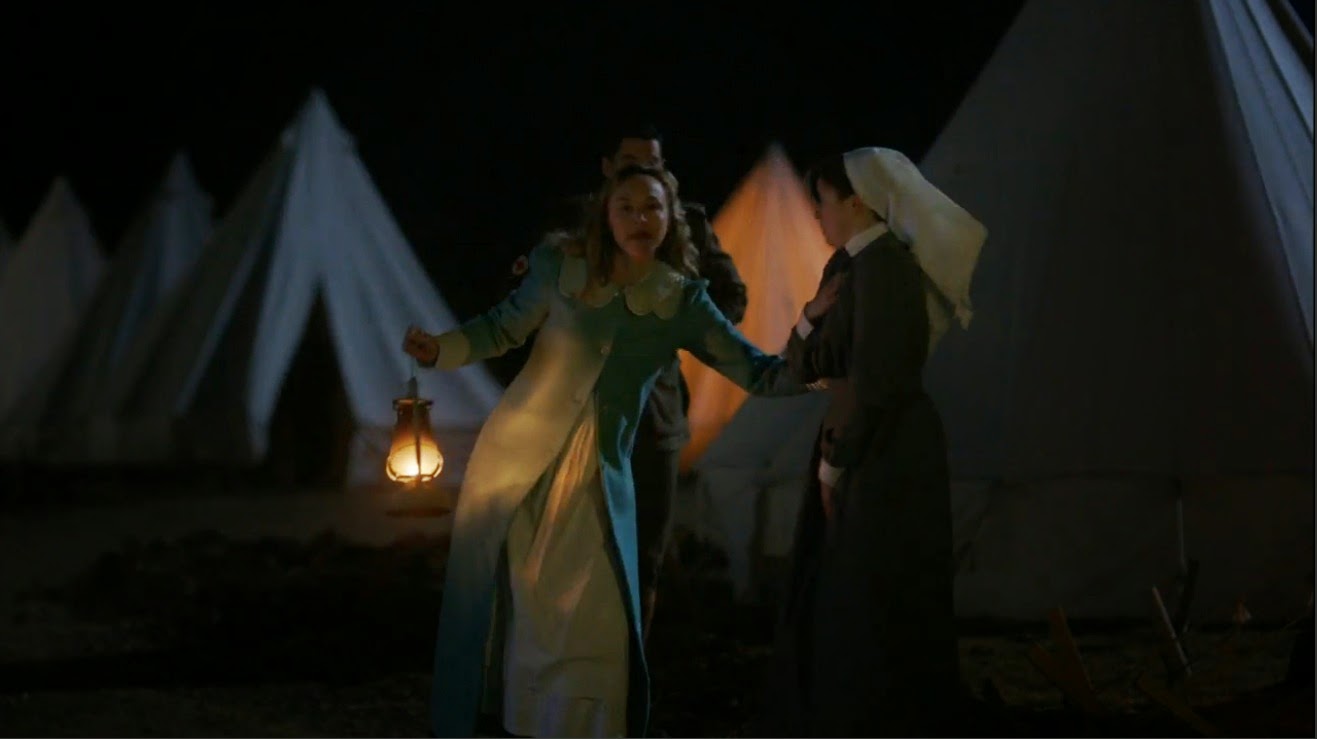 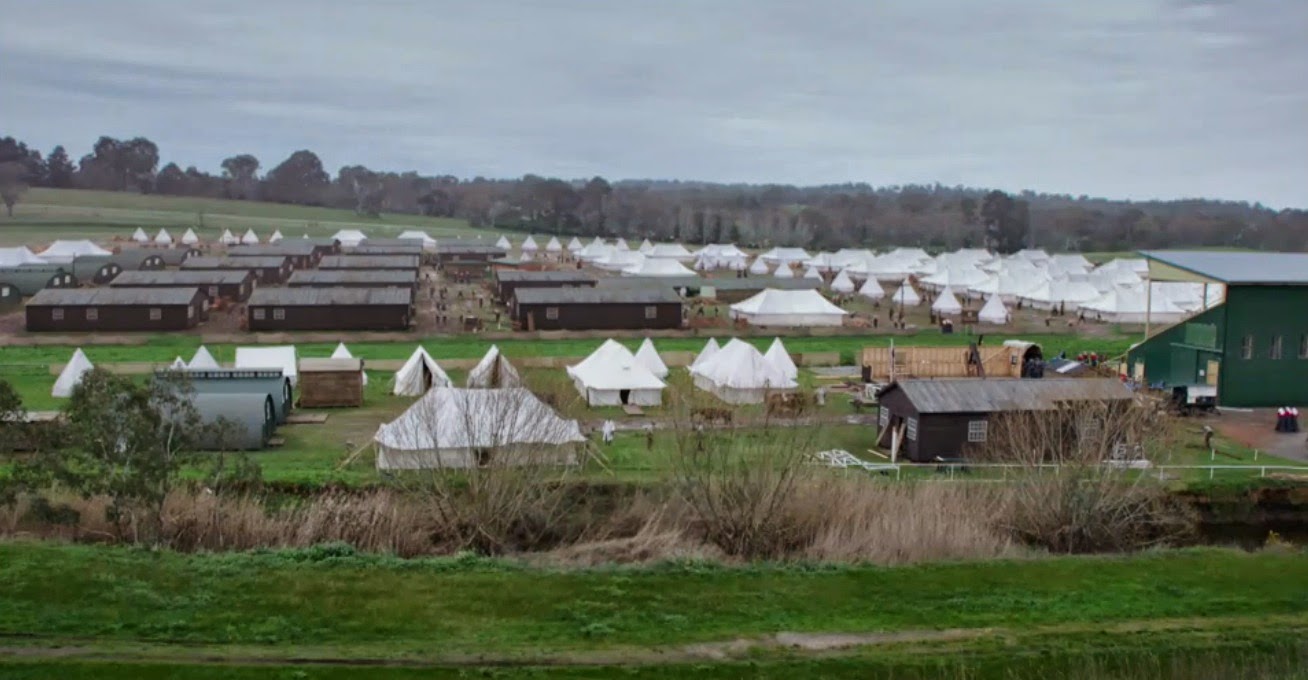 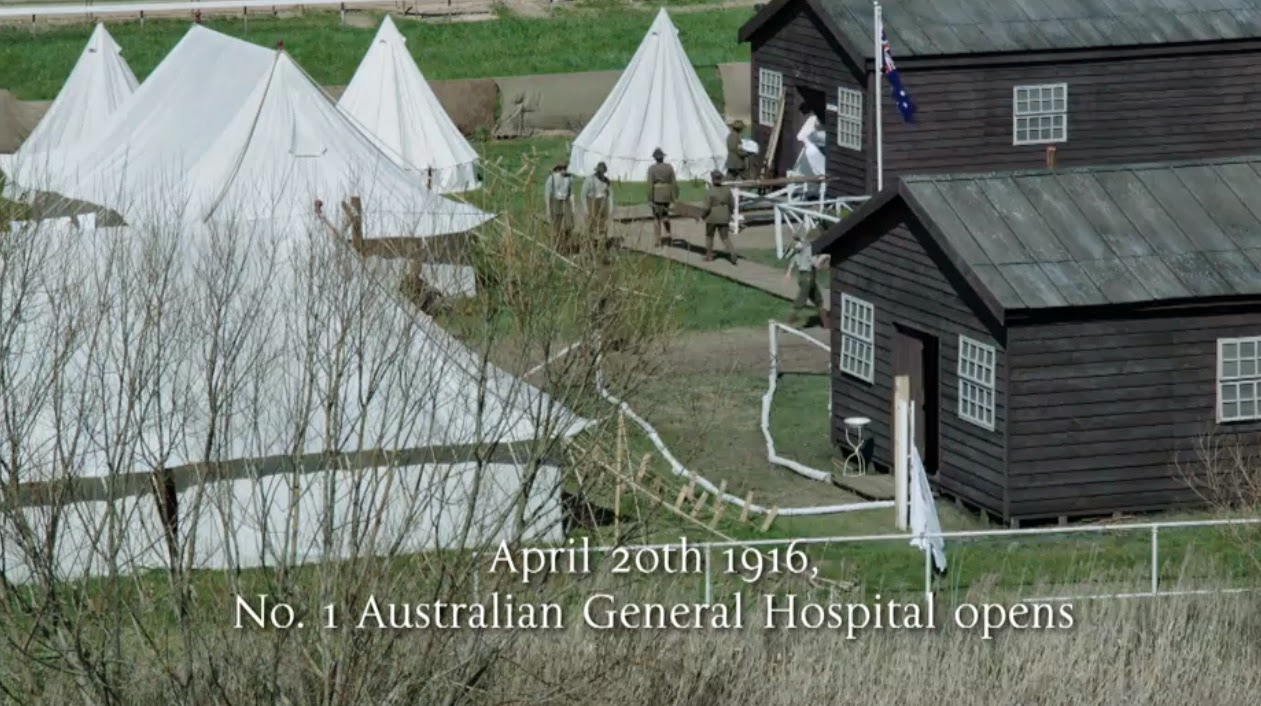 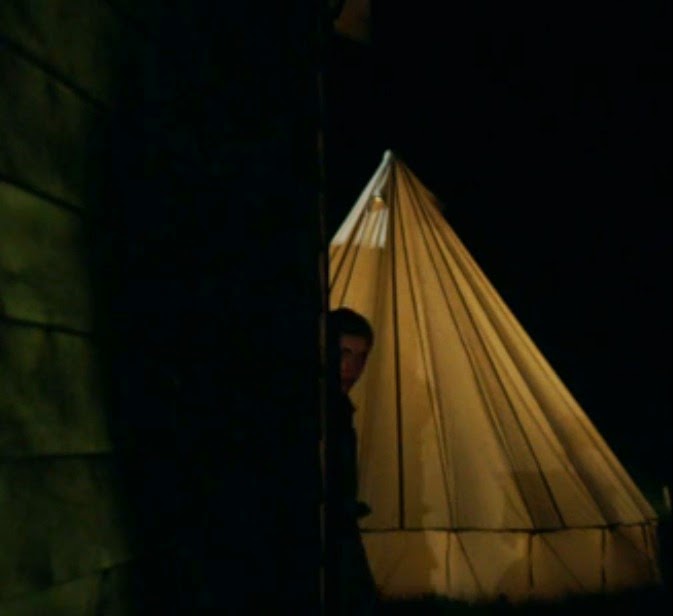 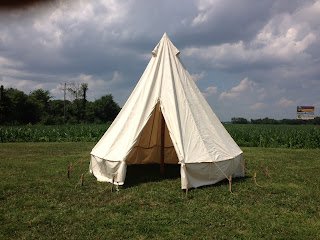 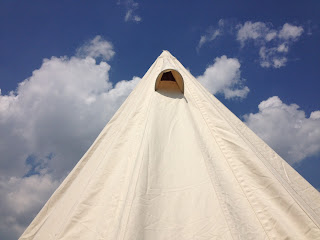 One of Three vents 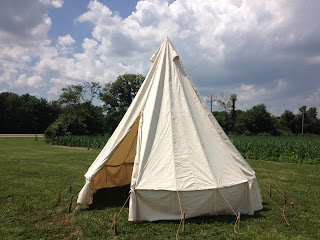 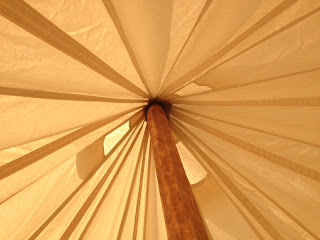 Inside view with vents 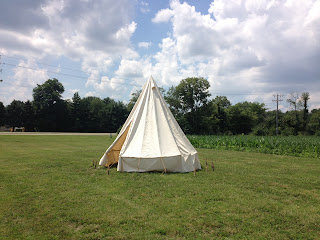 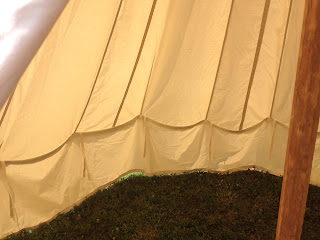 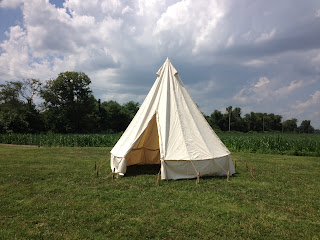 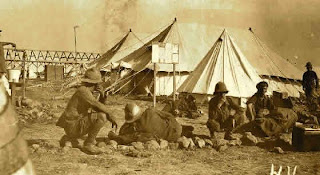 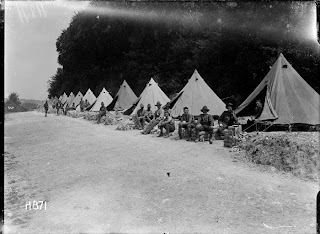 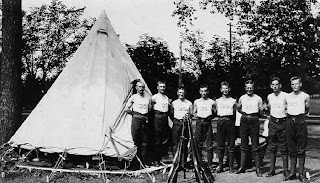 Armbruster Tentmaker was chosen to be the tent supplier for the Australian TV series ANZAC GIRLS.  This series will tell the proud story of the ANZAC nurses who cared for the Australian and New Zealand soldiers who fought from Gallipoli to the Western Front in France during the Great War.

More on the series:
http://www.youtube.com/watch?v=hVY7hP9WX3s

Armbruster, who had a long history of making military tents was chosen to recreate British Commonwealth Bell tents from this series.  Details were provided from an original sample at the Australian War Museum and Armbruster reproduced this tent form this information.  Over 16 of these tents were produced for this series which begins filming in July 2013 in Australia.  Made with natural 11 oz natural Cotton Army duck, with all natural cotton thread, cotton tape, natural cotton rope for door closures, period brass grommets, wall ties for ventilation, reinforcement patch at top for pole, these tents are as authentic as you can get.

Armbruster produced tens of thousands of canvas tents in support of World War I.  With the centennial of World War I upon us in 2014, we are proud to produce these tents again 100 years later.  Armbruster manufacturers a whole line of historical tents for living history, film productions, museum recreations, or any type of venue wanting to create a historical ambiance.

Armbruster was also the supplier of the tents for the recently released The Lone Ranger Movie.  Armbruster recreated all the historical tents for the encampments used throughout the movie.