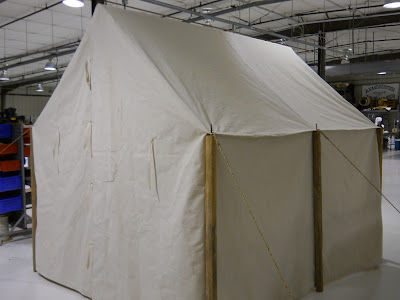 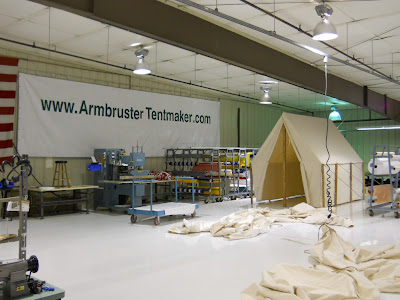 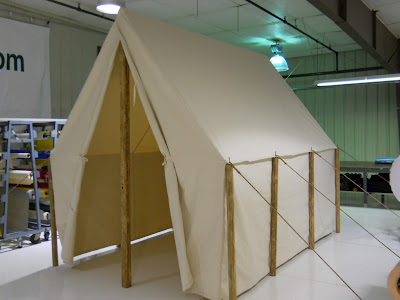 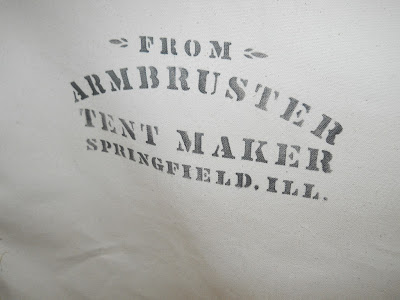 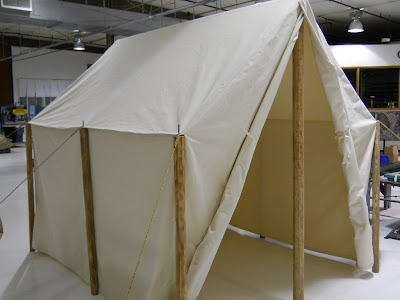 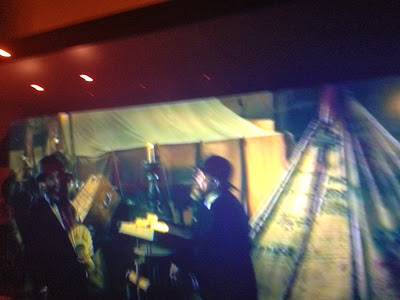 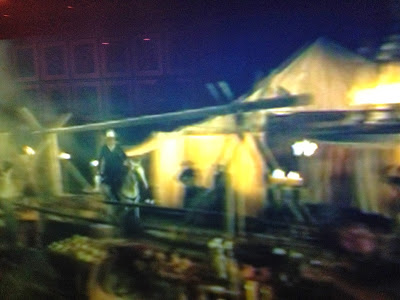 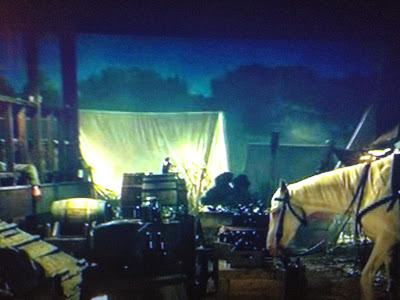 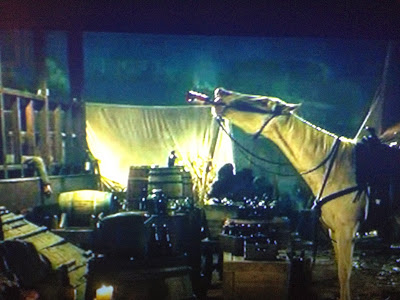 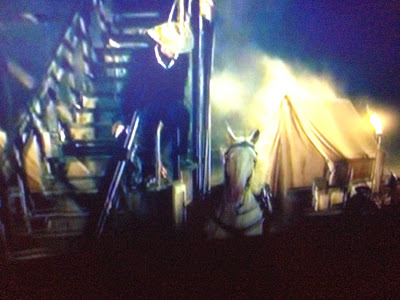 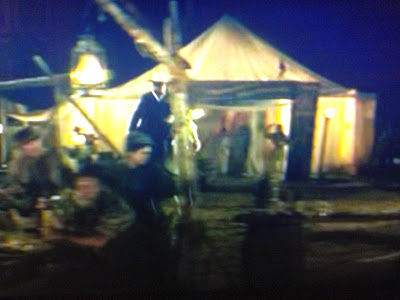 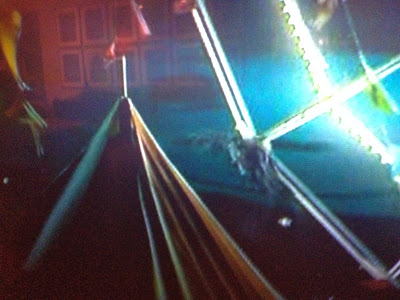 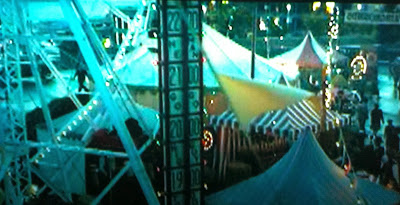 Armbruster was chosen by Silver Bullet Productions to build period tents for various scenes of the Oscar nominated The Lone Ranger Movie remake. 3 different sizes were chosen by the set decorating department to enhance various scenes in the movie. The tent requirements were to be made in the style of 1860 encampment tents with materials and hardware from that time period. Armbruster, who has been making tents since 1875, went back to our techniques of tent manufacturing from that time period. Natural untreated canvas, cotton thread, cotton tape, wooden poles, and natural rope were materials used to ensure the tents were authentic. Once tent was specifically made for a key close up shot in the movie where one corner was made clipped off to allow the camera boom to get up close for a key shot. Armbruster worked closely with the Film Directors to ensure this tent was built in a way that fit the needs for the shot.

From the opening scenes of the movie, to many scenes throughout, and finally the closing scene with the crow flying out of the tent, you can see Armbruster hand made tents.  For the final scene with the crow Armbruster worked closely with the Assistant Director to create a custom opening to have the live crow fly out at the end of the movie.  We custom modified the tent with a flap to allow for this.