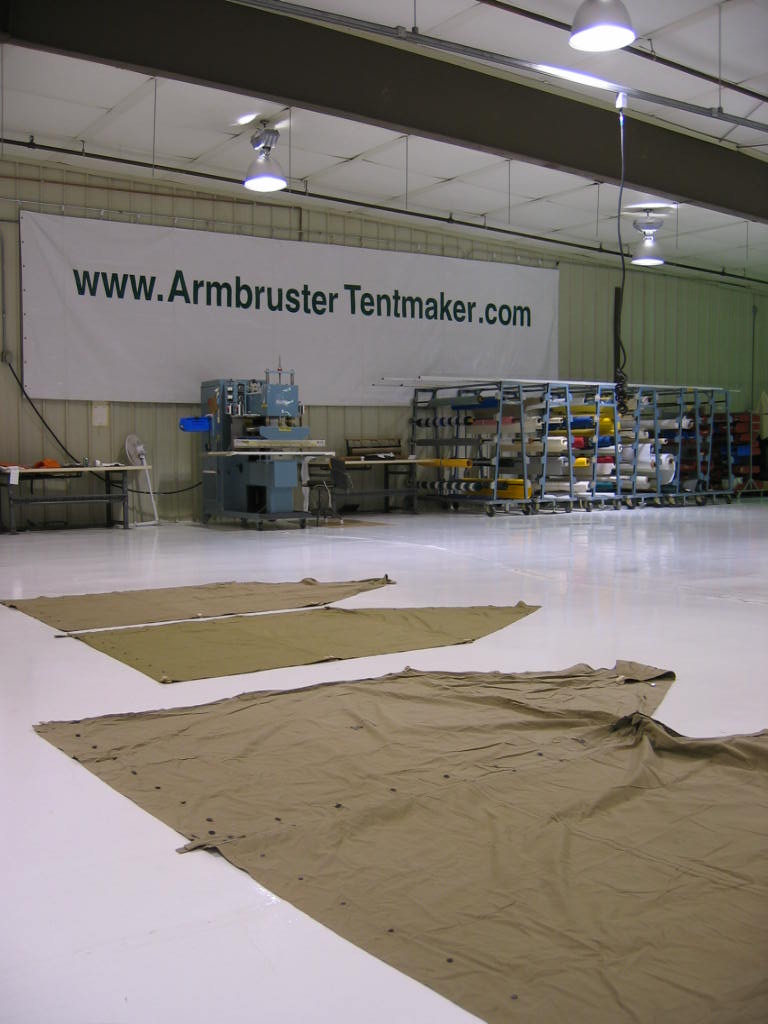 in Historical Tents, Our Story, Uncategorized

During World War II, Armbruster manufactured many styles and variations of tents to support the war effort, including tens of thousands of WWII canvas shelter halves.  The War Department shipped canvas, grommets, thread, and rope to tent suppliers like ourselves, and we manufactured the tents to the specifications provided.  Government inspectors would often visit and walk through our plants to inspect outgoing shipments to the Quartermaster Depots.  To support this increased production, Armbruster had 3 Shifts of workers at multiple locations, for a total of 920 workers.

In our factory archives, we have a few remaining original 1942 dated shelter halves that demonstrate the original OD#3 colored canvas and other production details that were required of these wartime tents.

For example, our original “The R.H. Armbruster company” stencil with a date of 1942 is included on one of the shelter halves.

Today Armbruster is reproducing larger World War II canvas tents on many of the same machines that were used in the 1940s. Our attention to detail and quality workmanship is meticulously applied to each newly manufactured WWII specification tent.  The tent you receive will be just like the models we produced during WWII. Armbruster WWII tents pull out properly when tensioned, are stitched with double needle machines, are made with correct cotton duck canvas, FMWR treated and most importantly – they don’t leak. 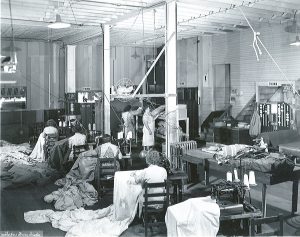 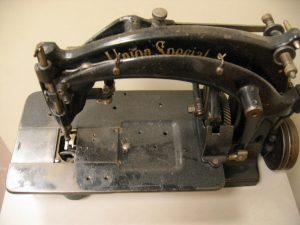 Please visit our World War II page to view all the World War II historical tents we are reproducing and to see our pricing.  Contact us today for more information or to place an order.