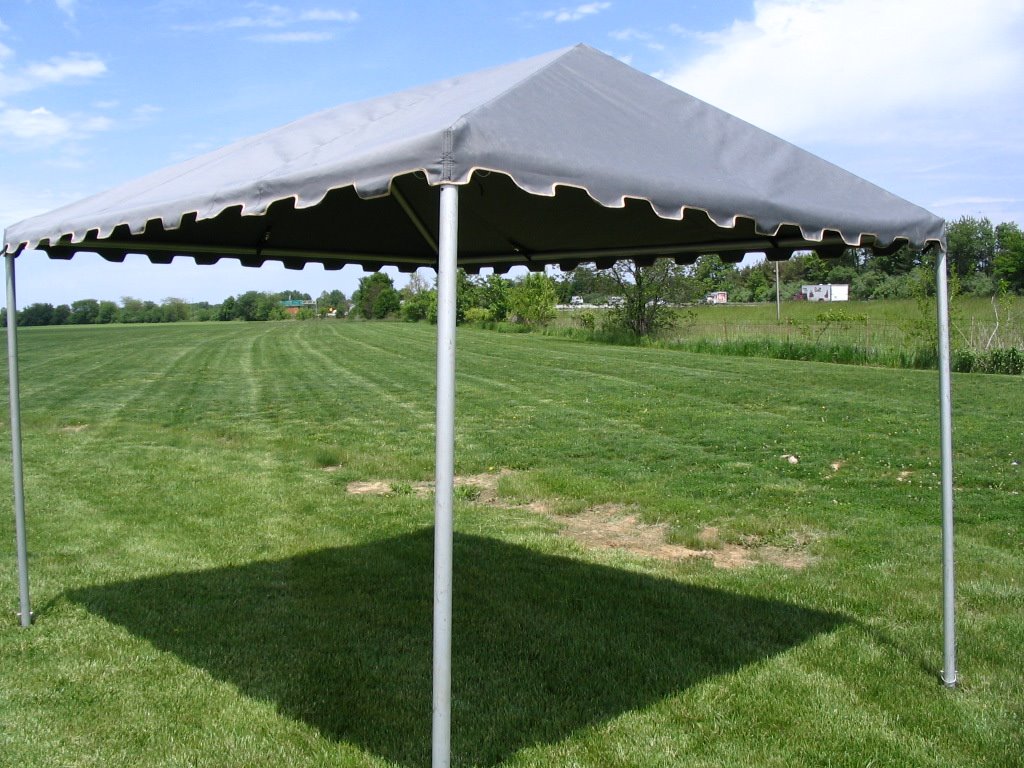 in Tents for Movie and TV Sets
Armbruster Manufacturing has worked with several production companies to create tents and other fabric structures that are used as sets for movies and television.
Sony Productions contacted Armbruster to make “Morbid” tents for the upcoming Spiderman 3 movie. The tents will be in the funeral scene and needed to look elegant, dark, and somewhat morbid to go with the funeral scene. We worked closely with the design department and came up with the perfect look.
Armbruster also provided black mesh screening for Sony Production’s final Adam’s Family movie. The gazebo needed to be totally enclosed with black mesh for a particular shot. In one scene the camera had to zoom in from a distance to focus on the characters in the gazebo.  The camera had to be able to focus through the mesh. We worked with the film’s camera department to ensure the mesh worked with their cameras in order to complete the scene.
Please contact us or any projects or ideas to assist you with your theatrical production.